Américo was formed in the Film & TV school of the Universidad de Chile, Santiago (2016). His career has been always aligned with the digital image, lightning and camera operation.  After his work as video operator in a feature film shooted in the Chilean desert "La francisca, une jeunesse chilienne" (dir. Rodrigo Litorriaga) he discovered his new field of passion and started his career as post production artist. Recently moved to Berlin, he started his own color grading and post production studio for films, documentaries, TV & video. 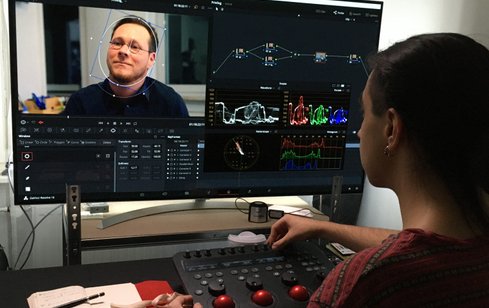