Ali was born in Iran in 1988, studied architecture and works in the film industry since 2013.

In 2016, he founded his own company, a film-distribution company distributing both short and feature-length films from Iran. The films he distributed were screened during two years at more than 50 film festivals and won more than 15 awards.

In 2018, he moved to Europe and started all over again. After dealing with many problems, in 2019 he was able to direct his short-film debut. In 2019 was also the year principal production of his feature-length documentary film “Privilege” commenced. The film was completed in 2020.

This documentary film marks the first official feature-length motion picture of his career. 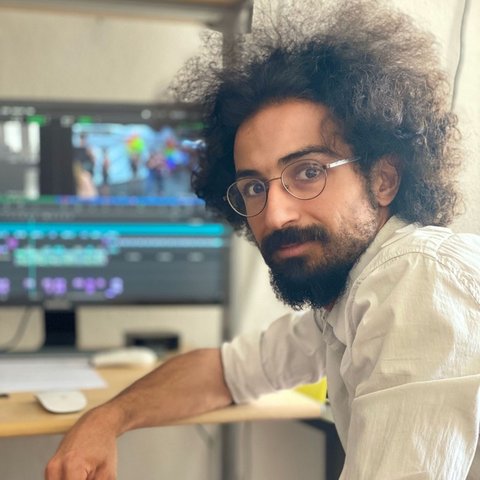 This film has been done with great help from Gerard F. Tierney. 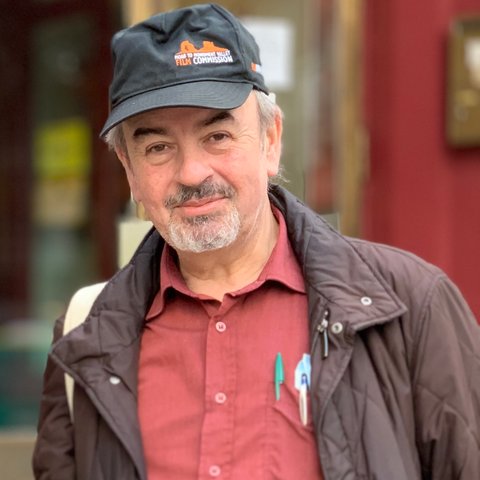 Gerard runs Projectile, making interventions in production, distribution and consultancy. He works a great deal with Berlin artist / filmmaker Deborah S. Phillips, though he is also involved in music production and distribution, chiefly with the London Improvisers Orchestra. He is a member of the Documentary Association of Europe. Films he has worked on have featured in festivals and cinemas worldwide. He joined this project to support its director in making a contribution to the debate.

Projectile was an Associate Member of PACT (the UK producers’ trade association) and an Overseas Member of Independent Feature Project New York. Earlier, Gerard was a sound technician at Elstree Film Studios, and before that he was active in the Independent Filmmakers Association – including programming – while working in production and sound on independent shorts.

Henri is 37 years of age and resides with his husband and his cat in Berlin. Currently, he’s studying master of religion and culture

Henri Vogel was raised in Saxony and studied there, graduating in Business Administration and Engineering. During his studies, he met Johannes.

The two of them got married in 2008. Two years later while he was reading theology and literary studies, Henri told Johannes that he had felt like a man and from then on intended living as a man.

Since 2015, Henri Vogel has officially lived as a man. He had the authorities change his vital records and decided to undergo medical adjustments.

Ever since he came out, Henri Vogel has been involved in several campaigns. Since 2017, he’s been both attached to political parties campaigning for LGBTIQIA+ rights and speaking up for trans people. 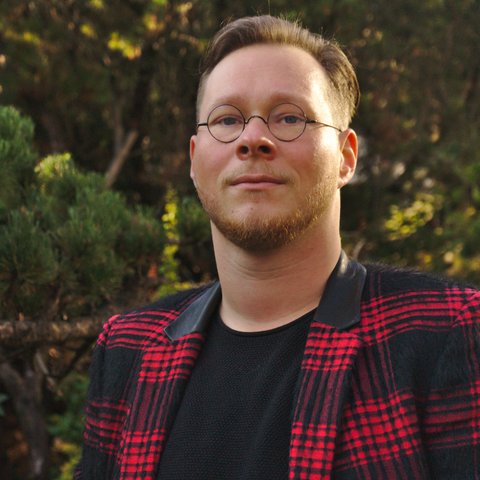 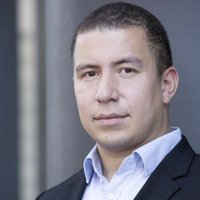 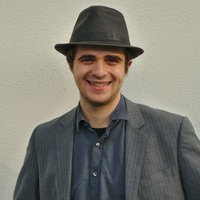 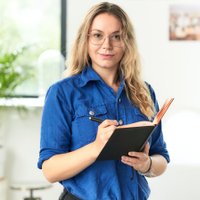 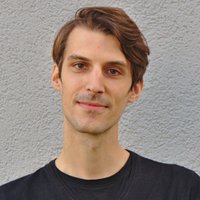 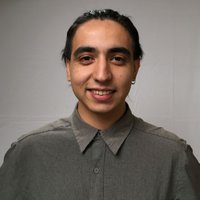 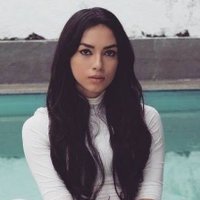 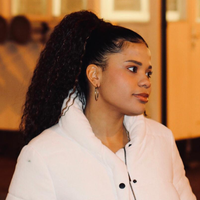