Alexander was born in 1983 in Sao Paulo, Brazil. Growing up in Düsseldorf, he pursued Culinary Studies and after 8 years of experience in high end restaurants, he discovered his passion for photography.  His path led him through UFA to Babelsberg where he currently works. While working on TV series he discovered his appreciation for aerial photography and pursued it on several occasions in commercial advertising. The documentary film is one of the outlets for this passion. He worked as cameraman and creator. To translate emotions and destinies into images and to tell stories to people that would move them is an important task for him. The more crazy the project is, the more excited he is to accomplish it. 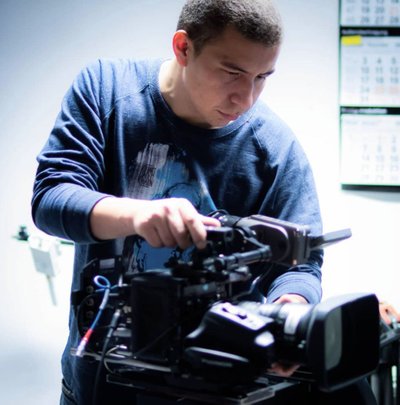